Now that the lockdown due to the coronavirus in Portugal has ended, we see the country reopening step by step according to the master plan drawn up by the Portuguese government. Portugal is ready to receive summer guests. In preparation for your own visit to Portugal, it is good to know what the rules are in Portugal in public areas, such as supermarkets and restaurants, but also when you use public transport or when you are going to visit a property. What can you expect and what is expected of you?

Like any other country, Portugal also has some basic rules including "stay at home if you are unwell or have a fever or tightness", sneezing and coughing in your elbow and avoid physical contact with others. Wear a mask on public spaces, interior or exterior. In addition to these basic rules, there are several additional measures specifically chosen by the Portuguese government to maintain the low number of infections that Portugal has. The country has been acclaimed around the world for acting accurately at the beginning of this pandemic, and of course the Portuguese government and all Portuguese residents are committed to maintaining those low numbers.

What are the rules when visiting Portugal at the moment?

What are the safety measures for viewings?

Viewings already happen daily in Portugal. We are delighted to be able to do what we love every day and with just a few tweaks we are fully available again to assist you in your search for your dream home in Portugal. The following rules proposed by the Portuguese Real Estate Professionals and Brokers Association (also called APEMIP) are applied by Portimmo to protect you, the owners and the staff:

If you have any questions, feel free to contact us.

We look forward to seeing you in Portugal again!

Counts about 5000 inhabitants. This cozy, well-tended seaside resort stretches out on the edge of the almost circular bay. The beautiful bay is a paradise for the little ones. A beautiful walkway with various bars and restaurants. 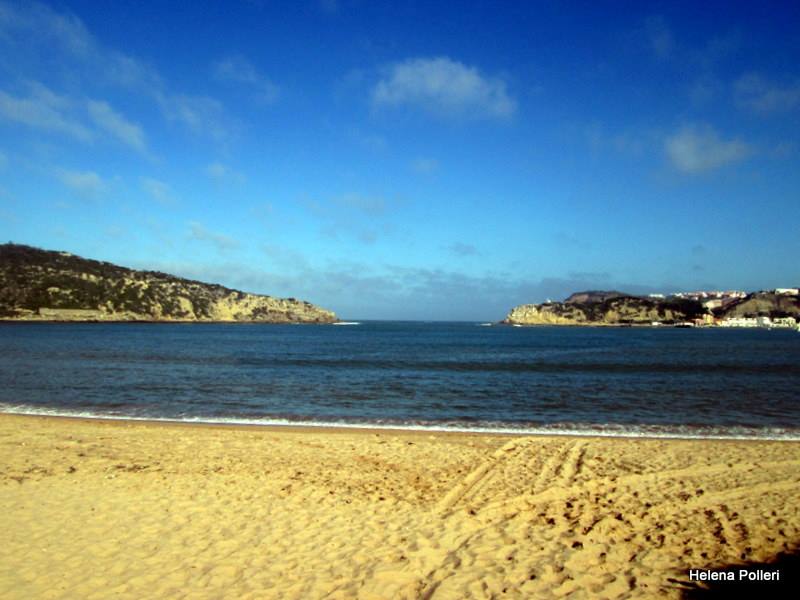 Next to São Martinho de porto is Salgado beach, less known for tourism but also very beautiful, the Atlantic Ocean comes into its own. A wild sea with always high waves. beautifull to have a walk allong the shore. 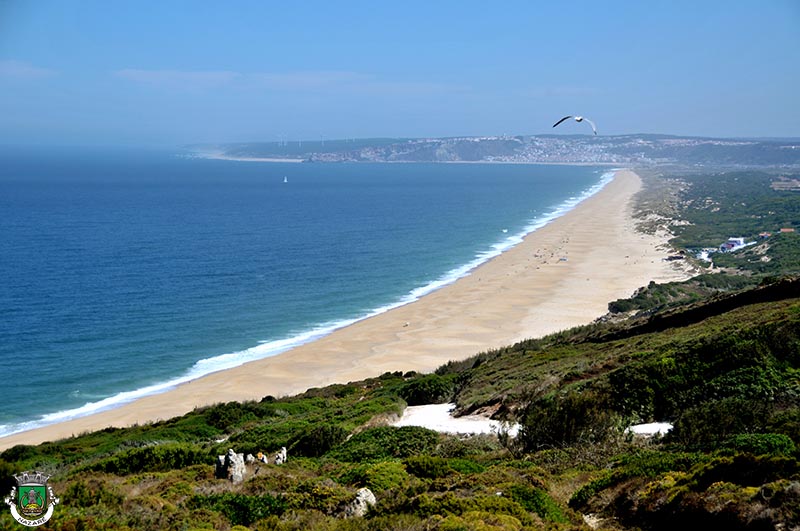 If you prefer a slightly more lively beach with many shops, restaurants, bars, markets, picturesque streets then you have to be in Nazaré. It is also buzzing in the evening. More tourism, also regularly an event. Typical of Nazaré are the fishermen's wives. Definitely a must is taking the train to Sitio, this for a breathtaking view. During the winter months surf records are broken on waves of 23 to 30 meters high. 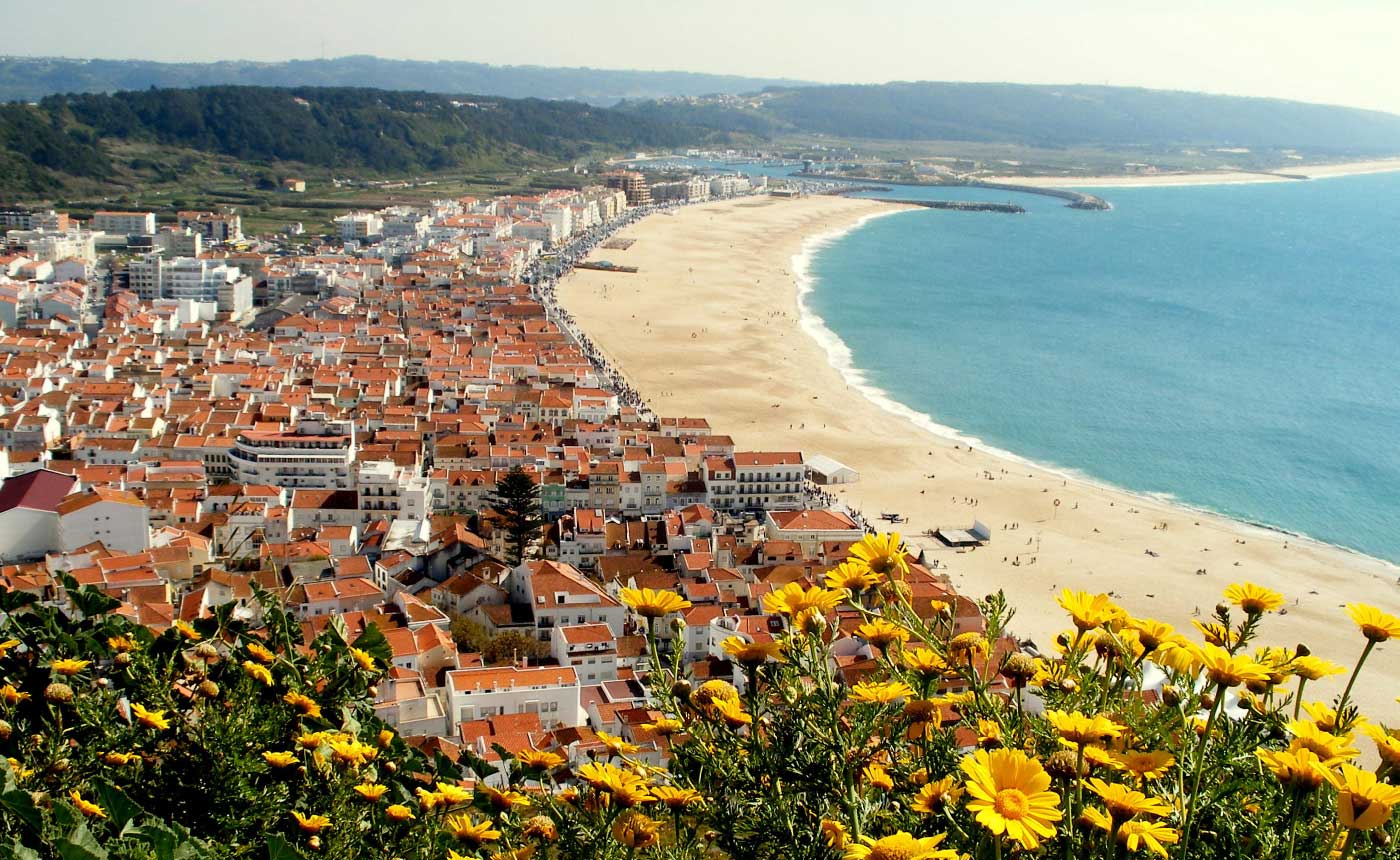 Foz do Arelho is known for its surf beach and the Lagoon of Obidos. The ocean comes inland and forms a lagoon, clear blue and shallow, ideal to go with small children. Various cocktail bars are located on the surf beach. 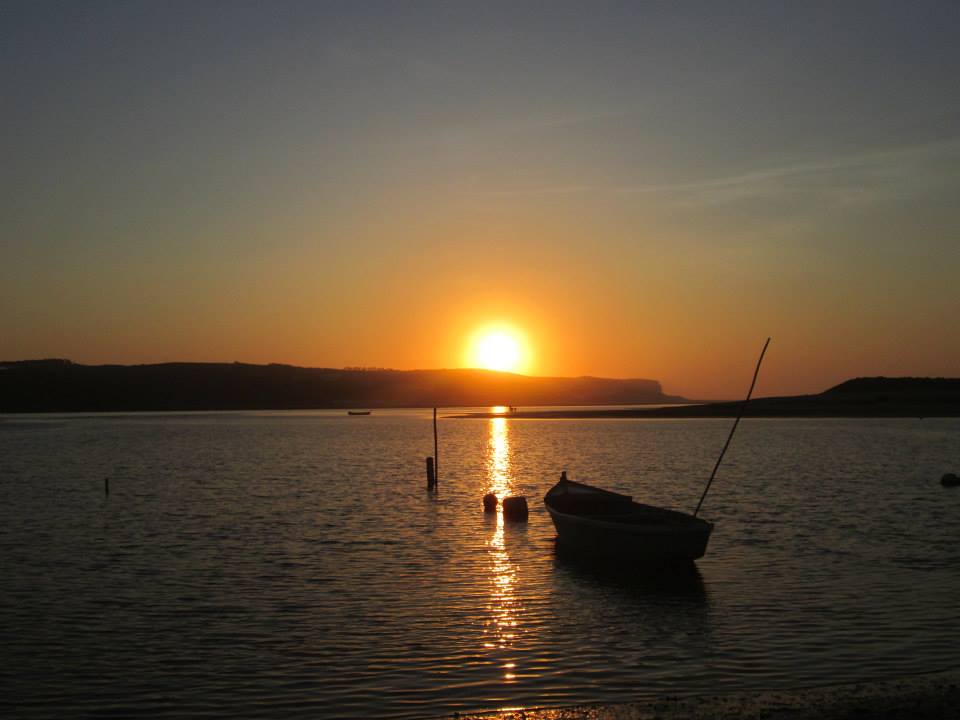 A fishing town, here are many different beaches. This is the surf spot. In Peniche you can take the ferry to the Berlenga islands where you can spend the rest of the day. Very nice for walking and diving. 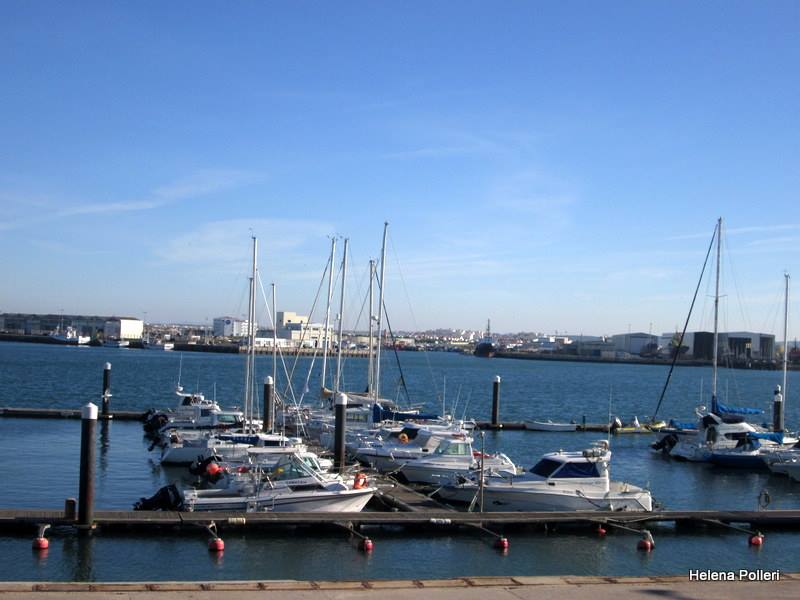 A magnet is the medieval village of Obidos, it is a village within a castle. Especially with children a hit, in the weekend theater is played, the medieval village is in full glory. You can take a carriage ride and take a walk on the walls of the castle. There are plenty of nice restaurants and picturesque shops. 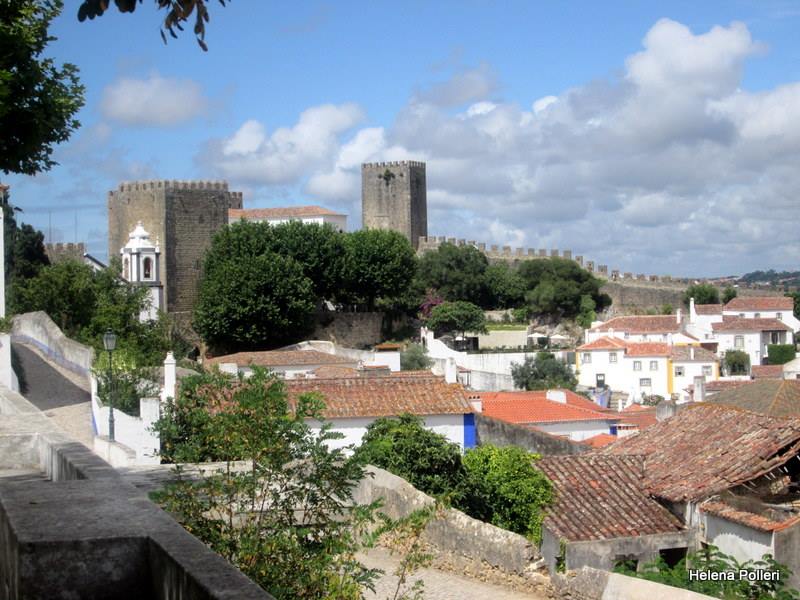 Fatima is a place in Central Portugal in the municipality of Ourém. After an appearance of Our Lady of Fátima was reported in October 1917, the village became a Roman Catholic pilgrimage site. 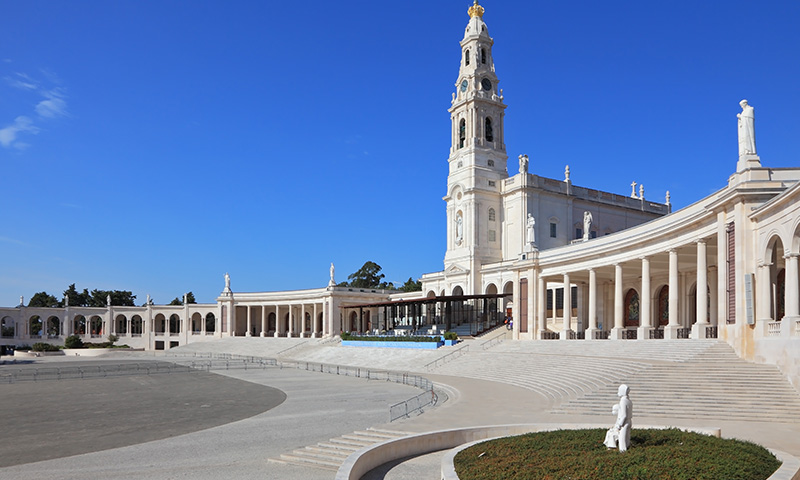 Alcobaça is known for its monastery: Santa Maria, this is worth paying to visit. On Sunday morning it is free.

The history of the monastery is closely linked to the Portuguese royal family, especially in the battle against the Moors. King Alfonse 1 promised the ground on which the monastery was built to Saint Bernard when the conquest of Santarém on the Moors would succeed. This happened in 1147, and in 1178 the Cistercians started the construction of this monastery, simultaneously with that in Clairvaux. The two tombs are those of Peter I of Portugal and of his mistress and posthumously certified wife Inês de Castro. Peter's father, King Alfons IV of Portugal, had murdered the mistress. When Peter climbed the throne after the death of his father in 1361, he had it excavated and placed in a tomb in the abbey church. He himself was later buried in the other tomb. The two lovers lie facing each other so that they would face each other on the day of the resurrection. 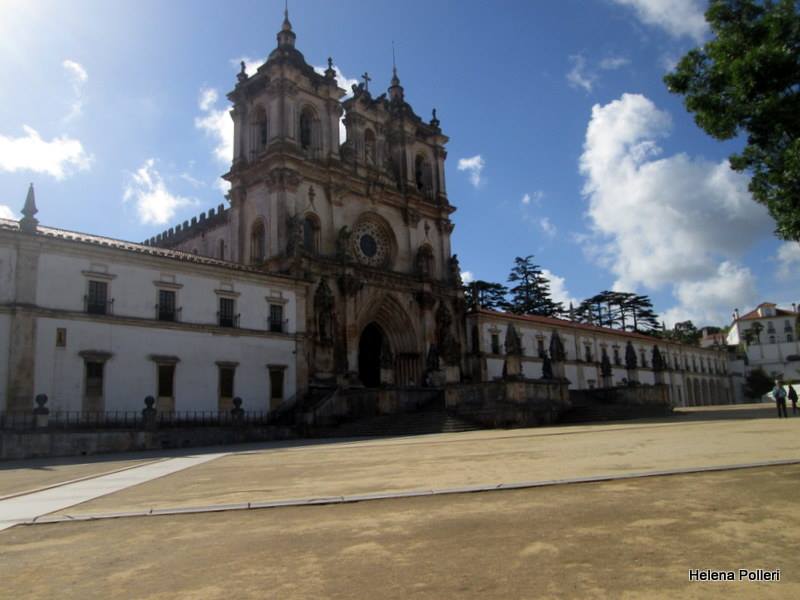 Caldas da Rainha is our city where we go shopping and go to the fruitmarket is every day! You have the LA VIE this is a indoor shopping center. Caldas offers  many restaurants and bars. cinema, bowling, ... everything a city can offer. 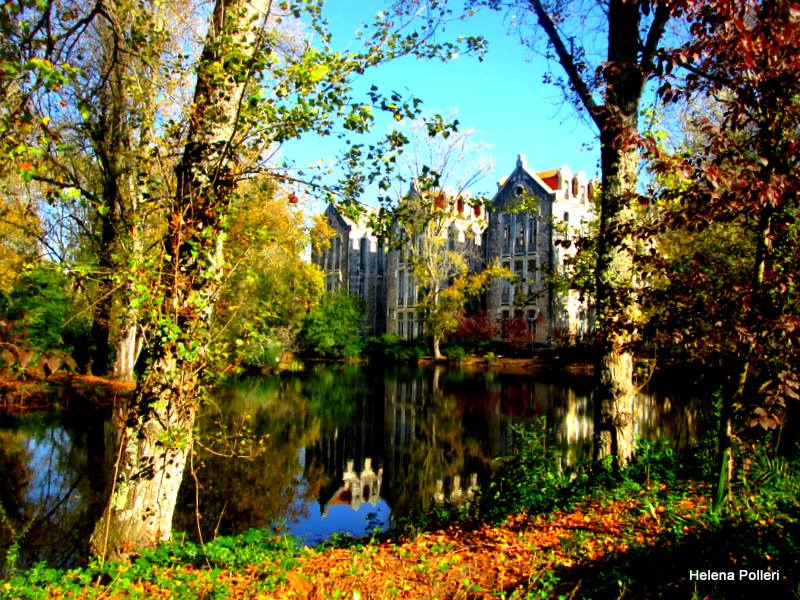 On the silver coast are 4 beautiful golf courses. 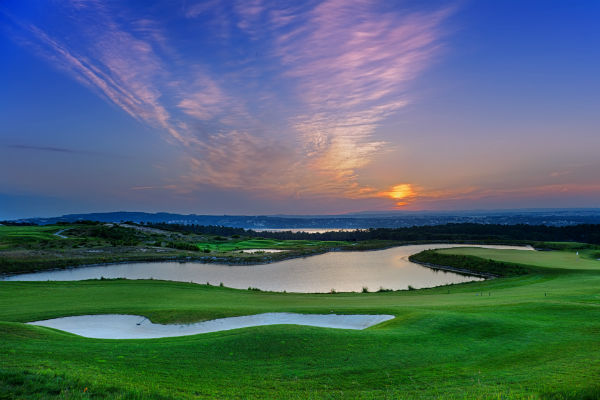